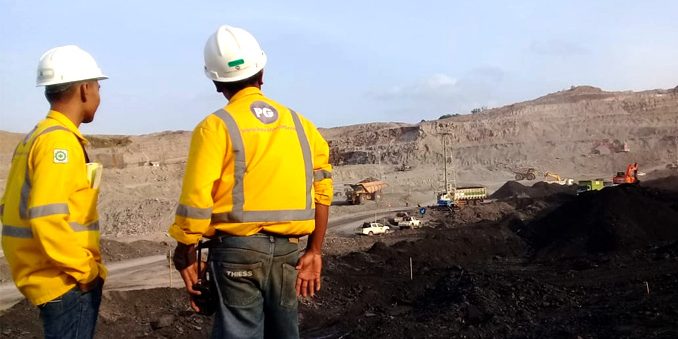 Established since 2008, specializing in mining and minerals. Kencana Corporation is currently developing significantly by having several subsidiaries engaged in various sectors that support the core business. Services currently offered by mining such as coal, phosphate, iron sand, iron smelting, logistics and financial services.

Founded by Mr. Dwi Cahyo Pramono Putro, S.E.Ak, M.M., CIA, CPA, CPMA  and Mr. Ir. Luluk Suprijono, ST.T. Kencana Corporation is currently supported by people who are experienced in their fields, a synergistic team that is responsible, who is ready to accept global challenges, with always being responsible for the environment and values that are driven by our culture, knowledge and experience give to our clients, shareholders and community

Principles of Our Work

Leading in the mining contractor with the best performance (Productivity, Engineering, Health, Safety & Environment) and integrated services that support the company’s core business.

To build good reputation in the fields of mining services management and become a key player in the industry. 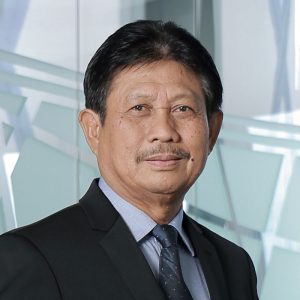 Pratikto is an Indonesian citizen, born in Bojonegoro, 31 July 1950. He holds a Bachelor in Economic Management.

In 1993 until 2007 joined with BHP Coal Indonesia as a Procurement Services Superintendent and Coordinator of the Crisis Management Team (CMT) located in Balikpapan and Jakarta  with his last position working as Procurement & Accounting Manager at PT Arutmin Indonesia (a subsidiary of BUMI Resources Tbk). His insights in the field of Supply Chain Management were further enriched by the various training abroad he achieved.

In 1973 until 1980 he began with professional career with PT International Timber Corporation Indonesia joint venture company between Weyerhaeuser Company USA and Indonesia Government with last position as Logistics & Transport Manager.

Have a project for us?

Wherever you are, in whatever industry, you can rely on our teams of experts to provide specialized solutions to make your business faster, simpler and more efficient.
Contact us today
Go to Top